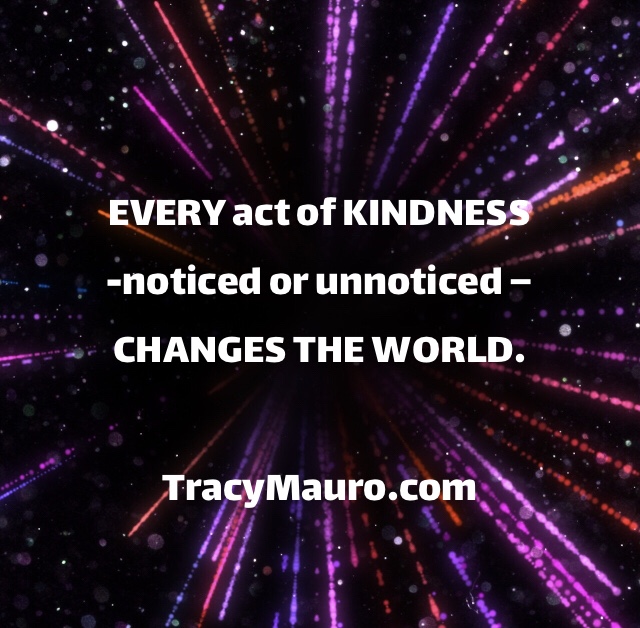 I am so blessed to work for a hospital that was founded by the Sisters of Mercy. So it is not only a hospital, but also an amazing faith-based community. Every day, our hospital president emails daily reflections like the one below to the entire team. Today’s reflection is so powerful, I thought I would pass it on….

Change the World Around You by Pastor Kenny Kuykendall

Whether you realize it or not, you have “it”.

It may not be with a large circle of people or on a decorated platform, but it is there.

It may not be evident among the masses or recognizable among the elite but it looms in the shadows of your day to day activities.

It is called influence, and you have more of it than you think.

In his book Spiritual Influence, Mel Lawrenz incisively states, “God uses millions of no-name influencers every day in the simplest selfless acts of service. They are the teachers whose names will never be in the newspaper, pastors who will never author a book, managers who will never be profiled in a magazine, artists whose work is buried in layers of collaboration, writers whose sphere of influence is a few dozen people who read their blogs. But they are the army that makes things happen. To them devotion is its own reward. For them influence is a continual act of giving, nothing more complicated than that.”

You don’t have to become a house-hold name to change the house.

You don’t have to have your name out on the marquee to change the marquee.

Recognize your sphere of influence, regardless of its size, and do something to make a difference. 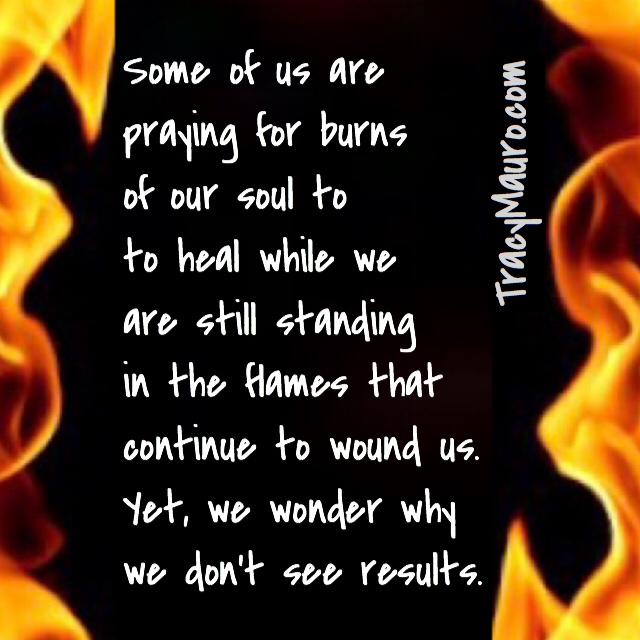 Perhaps it is time to let Holy Spirit lead us out of situations, habits, or places in our lives that harm us and hinder our ability to receive, do, and be everything our Maker has designed for us. It’s time to enter in to the healing place! 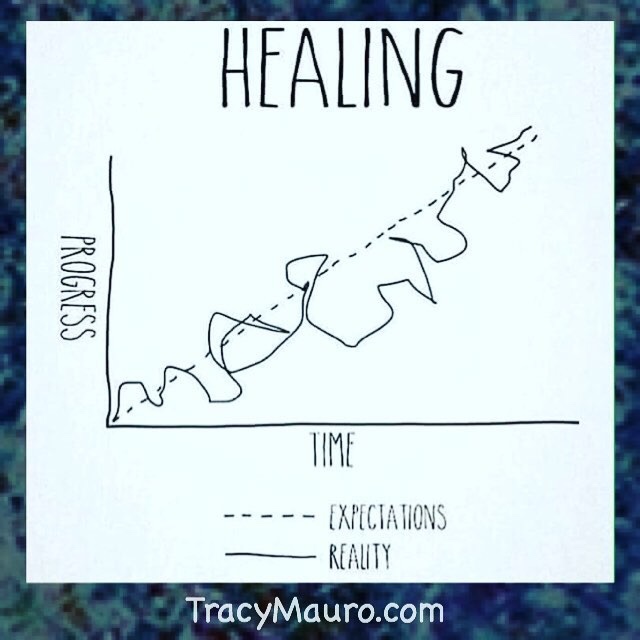 Healing is often a complex journey. Have patience with the process and be kind to yourself. And, remember…. there is never a moment where your Maker is out of earshot of your heart’s cry.

“I have told you all this so that You may have peace in me. Here on earth you will have many trials and sorrows. But take heart, because I have overcome the world.” – Jesus (John‬ ‭16:33‬ New Living Translation)